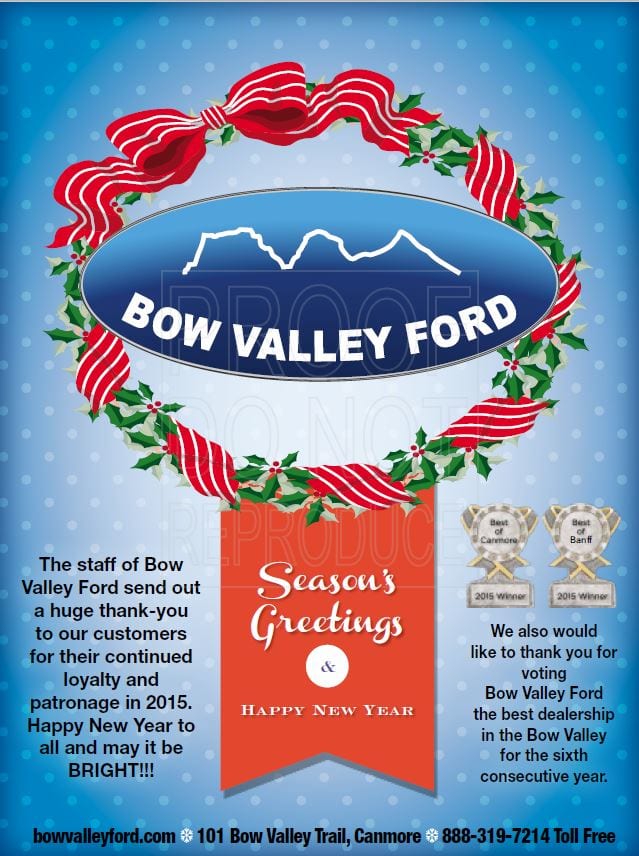 Bow Valley Ford's automotive expertise is a product of our sustained interest in industry trends and characteristics. We are privileged to share the latest news, promotions and events with you and hope the information will enhance your shopping experience. As you know, there are many new cars from which to choose, and we believe an informed customer is the best customer.

Ford Motor Company earned $997 million US - or 29 cents per share - during the third quarter, the company says.

Its key North American car and truck unit posted a pre-tax operating profit of $357 million US, its first quarterly profit since the first quarter of 2005.

"Our solid product lineup is leading the way in all markets," Ford CEO Alan Mulally said, noting the company made market share gains in Europe and North and South America.

The company didn't quantify exactly how it benefited from the U.S. cash for clunkers program, but government data shows the Ford Focus and Ford Escape were among the top five sellers in the program.
Under the program, consumers were given incentives of up to $4,500
US to trade in older vehicles and buy new cars.

Last week, U.S. workers overwhelmingly rejected an agreement with the United Auto Workers that would have brought Ford's labour costs in line with rivals General Motors Corp. and Chrysler LLC.

Their Canadian counterparts at four Ford plants in Ontario, however, ratified on Saturday a three-year pact that keeps the company's Canadian manufacturing footprint.

Ford was the only major North American auto producer to decline government bailout money and avoid bankruptcy protection in the past year.

With files from The Associated Press